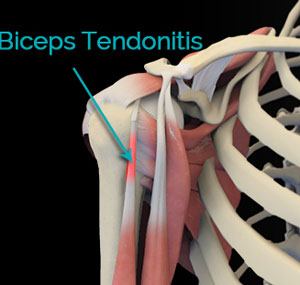 Bicipital tendonitis is the inflammation of the biceps tendon, the tissue that connects the biceps muscle in your upper arm to the bones in the shoulder joint, allowing you to bend and rotate your arm. The condition causes pain in the upper arm and shoulder. It is more common in men in the age group of 40 to 60 years and occurs due to overuse of the arm and shoulder during many sports activities like tennis, baseball, weightlifting and kayaking where overhead movement is involved. It may also be associated with rotator cuff tears, arthritis or injury.

What are the symptoms of bicipital tendonitis?

Bicipital tendonitis is characterized by pain in the shoulder which may travel to the upper arm, swelling, tenderness, reduced shoulder movement and a bulge in the biceps if the tendon ruptures.

How is this condition diagnosed?

On presenting with shoulder pain, your doctor will conduct a thorough examination of your shoulder to identify the site of inflammation and the movements that cause pain. X-rays and MRI scan may be suggested to confirm the diagnosis.

What are the treatment options?

First line treatment options include rest, ice and non-steroidal anti-inflammatory drugs (NSAIDs) to bring down the inflammation and pain, direct injection of steroid into the affected arm and physical therapy.

Bicipital tendonitis can be prevented by modifying overhead hand activities with guidance from a physiotherapist. 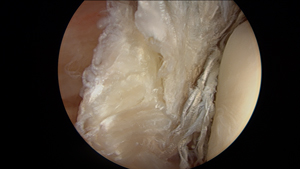 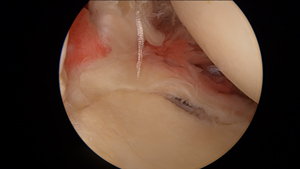 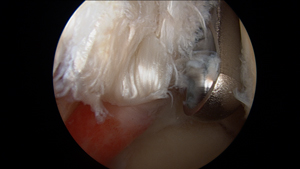 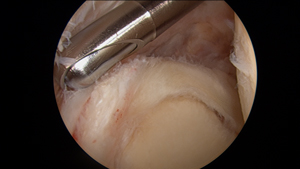